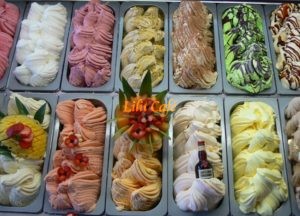 However, less fat does not mean less taste. With the lower butterfat content, gelato is less solidly frozen than ice cream and melts in the mouth faster. Therefore, the customer will taste gelato’s full flavor immediately.

Second, gelato has a much higher density than ice cream. Ice cream is produced by mixing cream, milk and sugar, then adding air. Manufacturers add air to ice cream because it nearly doubles the quantity of their product. But, it cuts their quality in half. No air is added to gelato. The result is a higher quality dessert with a richer, creamier taste. 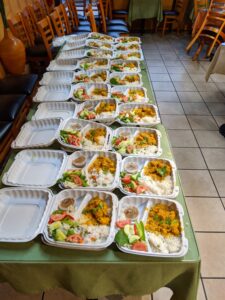